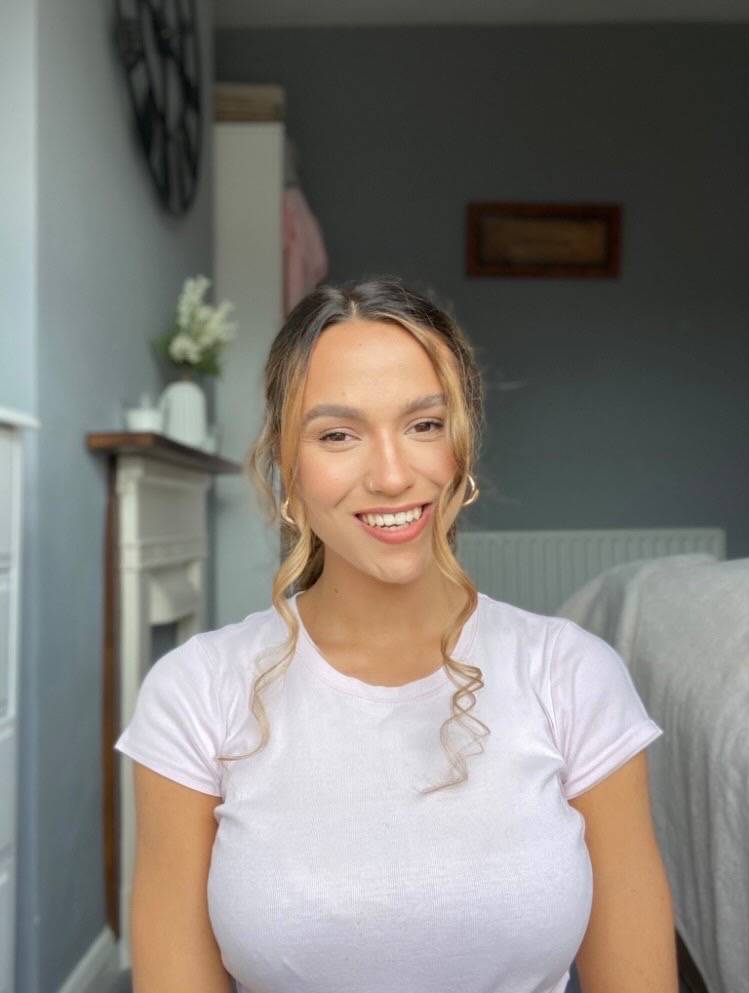 Those infamous words that nearly everyone with an ‘invisible’ illness or disability has heard one too many times.

It’s hardly ever meant with any bad feeling, but what we want able bodied people to know is that disability has no ‘look’. If I were to ask you what a disabled person looks like, I’m guessing most of you would picture someone in a wheelchair, perhaps someone with a walking stick? And yes, that is what a disabled person looks like, but guess what, so is everyone else. Based on appearances alone you could be disabled, I could be, the stranger on the bus or your boss could be, you get the picture, disabled looks like literally anyone ever.

One study found that about 70% of disabled people in the UK have invisible disabilities, which shows just how common they are.

"about 70% of disabled people in the UK have invisible disabilities"

Now some of you may be thinking, what’s the big deal? Why do you care so much when people say you don’t look sick? Well, let’s take a closer look.

By viewing such a comment as a compliment what people are essentially saying is that looking ill/disabled is a bad thing. That is, of course, offensive to someone who is from the disabled community. This narrative that disabled people aren’t beautiful or sexy has always been around but it is time for that to change. Whether someone is visibly or ‘invisibly’ ill, they are just as beautiful and worthy as all the able-bodied people out there. Let’s stop using language that entrenches such negative stereotypes, it’s an unconscious bias that many people have, often without even realising.

As well as this, it can also, although I’m sure this is not people’s intention, add to a narrative that is common in many disabled/chronically ill people’s lives. This narrative is not being believed.

“I was diagnosed with endometriosis”.

Take me, for example, I was diagnosed with endometriosis back in 2020. That was a whole year after my excruciating pain began. I was admitted into hospital countless times, I was laughed at by nurses, had doctors tell me I was dramatic or that there was simply nothing wrong with me, I spent a year fighting to be believed, and the sad thing is I was relatively lucky. The average waiting time for an endometriosis diagnosis in the UK is eight years. Even now, post-diagnosis, I still have to fight to be believed. There seems to be this notion that if you look ‘fine’, then there can’t possibly be anything wrong. So, when someone says you don’t look sick, it almost feels like

another case of not seeming sick enough, not being believed.

The important thing to remember is not to judge people based on their appearance. I promise you there is absolutely no way of knowing whether someone is ill or not just by looking at them. Try to unlearn the idea that being ill has a look because it doesn’t and always do your best to be a little less judgmental and a little more kind - this world could always do with more of that.